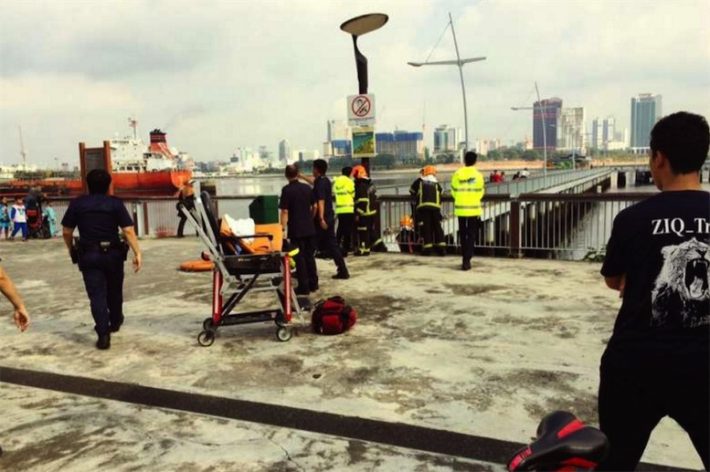 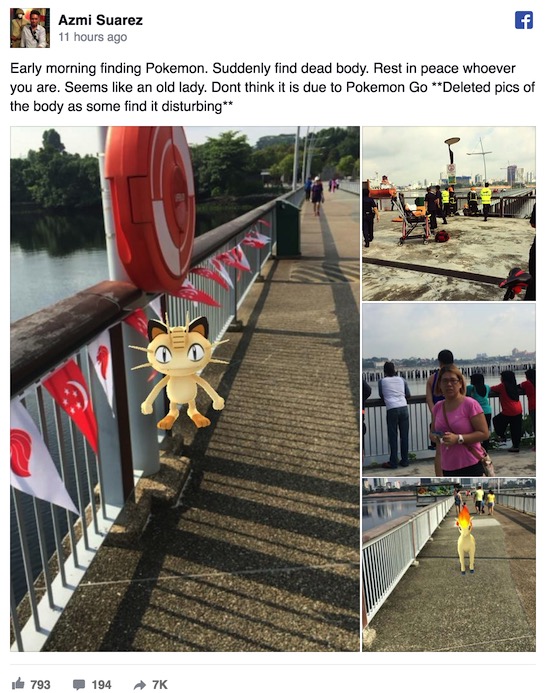 SINGAPORE – While out hunting Pokemon at Woodlands Waterfront Park on Sunday (Aug 7) morning, website administrator Noor Azmi got more than he bargained for when he came across the body of a woman.

The 29-year-old posted photos of his grisly find near the park’s jetty on Facebook, which showed the body floating face-down in the water.

A crowd of curious onlookers was also seen on the jetty.

The Singapore Civil Defence Force (SCDF) said it was alerted to the incident at around 9.45am and retrieved the body from the water. She was pronounced dead at the scene by SCDF paramedics.

The police said they are investigating the unnatural death.

“Early morning finding Pokemon. Suddenly find dead body. Rest in peace whoever you are. Seems like an old lady. Don’t think it is due to Pokemon Go,” Mr Azmi wrote in the post, which has been shared nearly 7,000 times.

Mr Azmi told The Straits Times he had been playing mobile game Pokemon Go – which launched in Singapore on Saturday – near the jetty for about half an hour as he was trying to catch water-based Pokemon.

That was when he noticed a group of people looking at the body in the water.

“It was totally unexpected.  I had read reports of people finding dead bodies while playing Pokemon Go in other countries but it never occurred to me that this would happen in Singapore or to me,” he added.

Last month, US teenager Shayla Wiggins stumbled across a man’s corpse while walking along the Big Wind River in Wyoming. The 19-year-old had also been trying to capture water Pokemon. 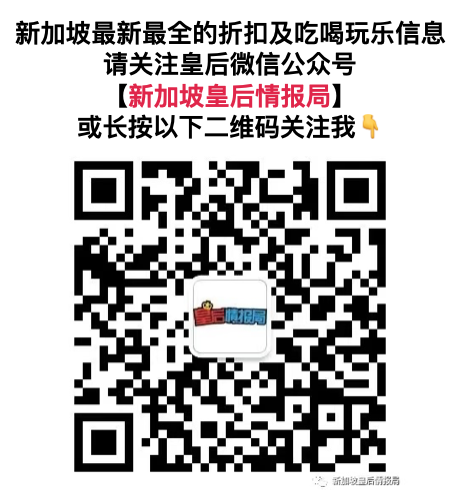 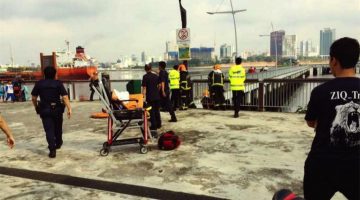 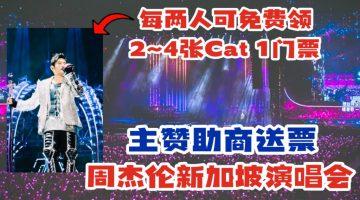 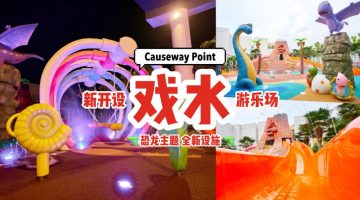 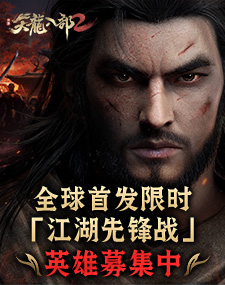